Editing photos on your phone quickly

Save edit as a copy

When editing your photos, its always a good idea to make a copy of the photo you're editing, so you've always got the original which you can go back to.

Use your native photo app

Most smartphones now allow you edit your photos directly from within the photo app. Many of these allow you do some basic editing of your photo and usually enough for most people and gets the job done.

Most native photo apps allow you to crop and adjust the light, color and black & white settings of your photo.

Use a third party editing app

If the native photo app isn't quite enough for your editing needs there are many other third party apps out there. I personally use Lightroom on my smartphone which is great as it syncs my photos across devices and allows me to save presets. Other apps I'd recommend trying are VSCO and Snapseed.

A top tip for editing your photos quick is to have some presets saved of your favourite settings. As previously mentioned third party editing apps like lightroom allow you to save preset or load purchased presets. It's not bad or cheating to use presets, they're usually a starting point and you can tweak the photo more after.

Less is definitely more when editing your photos, you don't want to go over board and your photo to look so off. Often you'll want to make slight tweaks to your photos.

Know what look you want

Before you start out it can be useful to know what look you're after when editing your photo, I often have a bit of an idea of how I would like a photo to look before editing and this can save some time.

The more you edit your photos and know what you're after the quicker and more efficient at editing you'll become! 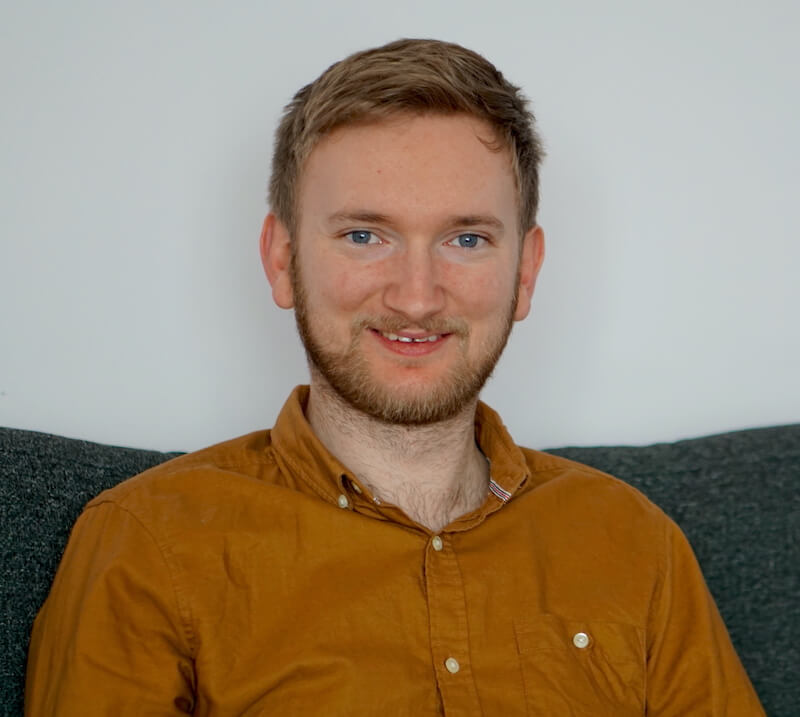 Tom is an up and coming photographer, who loves to go out on photography adventures with friends and family when he can. He's a full time software engineer by day for a technology company in Brighton and the founder of Snaphints.